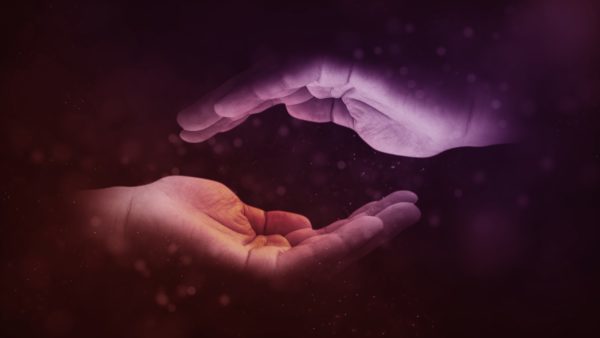 Oxytocin is sometimes known as “the love hormone” or “the cuddle chemical.” It has earned these monikers due to the levels of oxytocin increasing during hugging and orgasm. Oxy is produced in the hypothalamus and is transported and released via the pituitary gland.

It is not surprising that women tend to have higher levels of oxytocin than men. Therefore, it plays a significant part in female reproductive function, including childbirth and sexual activity. In addition, many women have actually taken oxytocin to help with breastfeeding as the release of this hormone helps to increase the supply of breast milk. Not only this, it is proven to help mother-baby bonding for those mums that are struggling the postnatal depression or postnatal anxiety.

Its Role In Emotion And Social Behaviour

Although profoundly studied for its effects on the female reproductive functions, Oxy is capable of so much more. When released into certain parts of the brain, it can affect social, emotional, and cognitive behaviours.

Research into Oxytocin shows that the hormone has an impact on emotional responses, thus contributing to trust, relaxation and psychological stability. In addition to this is can actually help with reducing stress responses such as anxiety.

It’s no wonder Oxytocin is described as “an important component of a complex neurochemical system that allows the body to adapt to highly emotive situations.”

Intranasal administration of Oxytocin has been studied to treat behavioural issues such as autism, social phobia and PPD (Post Partum Depression).

A study has suggested that levels of Oxy in the brain affected how children perceived a series of images, both social and non-social. This led to the outcome that children on the autistic spectrum could benefit from oxytocin treatment.

PLEASE NOTE: I confirm that all the items ordered on this web site are not for pet or human intake or any various other kind of intake. Pharma grade DO NOT warrant making use of products as drugs, food additive, or any type of various other ordinary household usage. Just used by a qualified/licensed healthcare expert.

Peptides For Your Wellbeing